Since starting Cloud Nine Photography Rainee has been hired to shoot weddings and families across Australia in Perth, North Queensland, Gold Coast, Tasmania, through out NSW and Victoria. She has also photographed weddings and families internationally in, New York, Hawaii, Lake Como, Queenstown, Christchurch and Fiji. Her images have appeared in a number of editorial magazines including, Great Destination Weddings, Cosmopolitan Pregnancy, Disney Family Fun Magazine, Australian Pregnancy and Birth, and more. 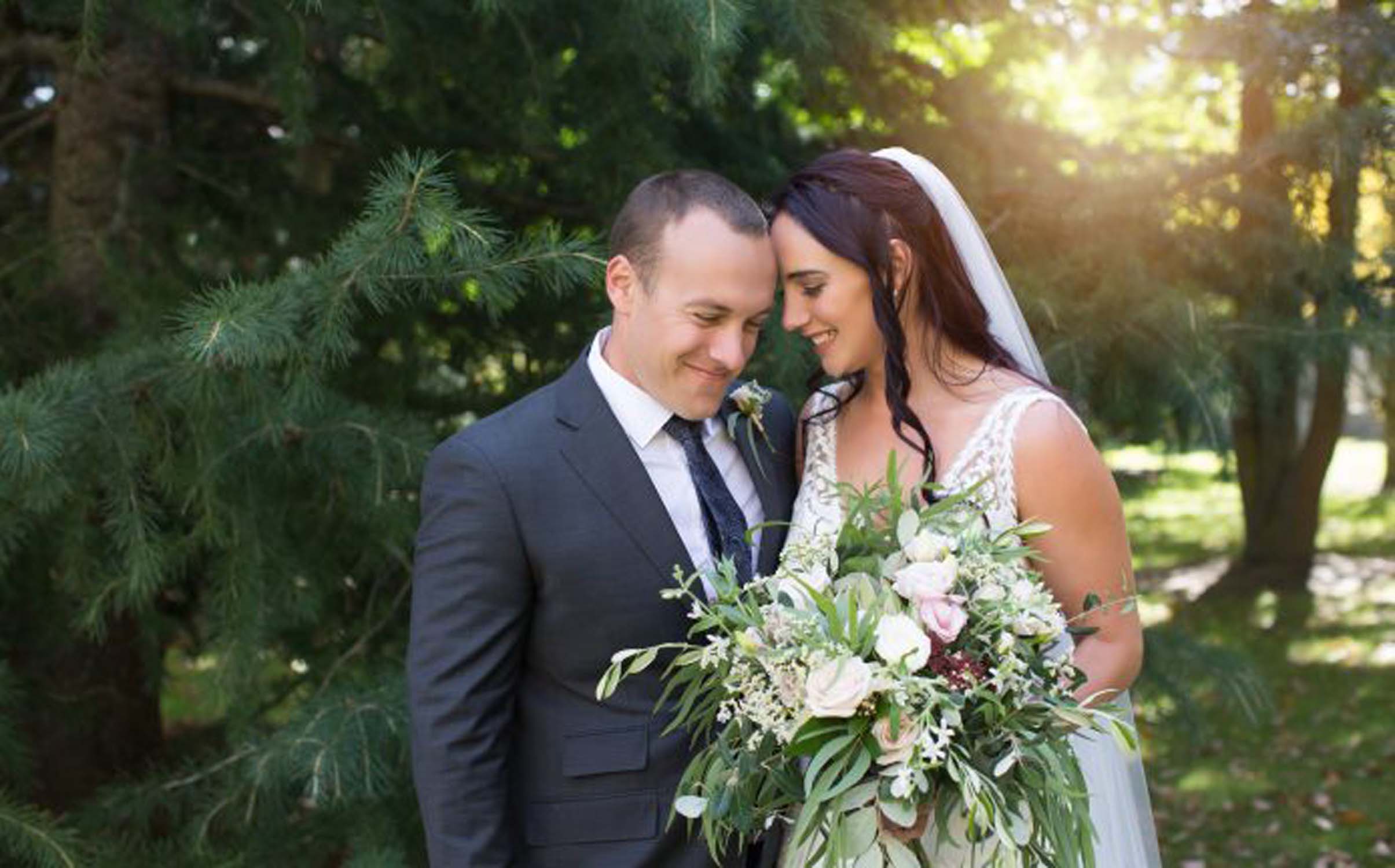 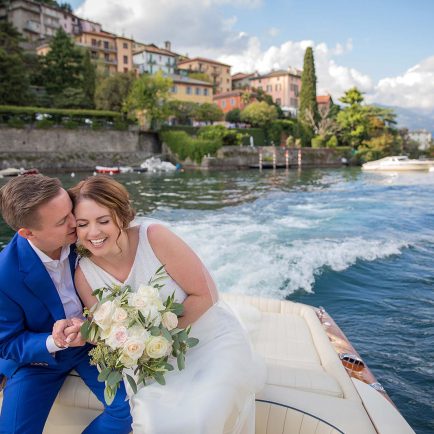 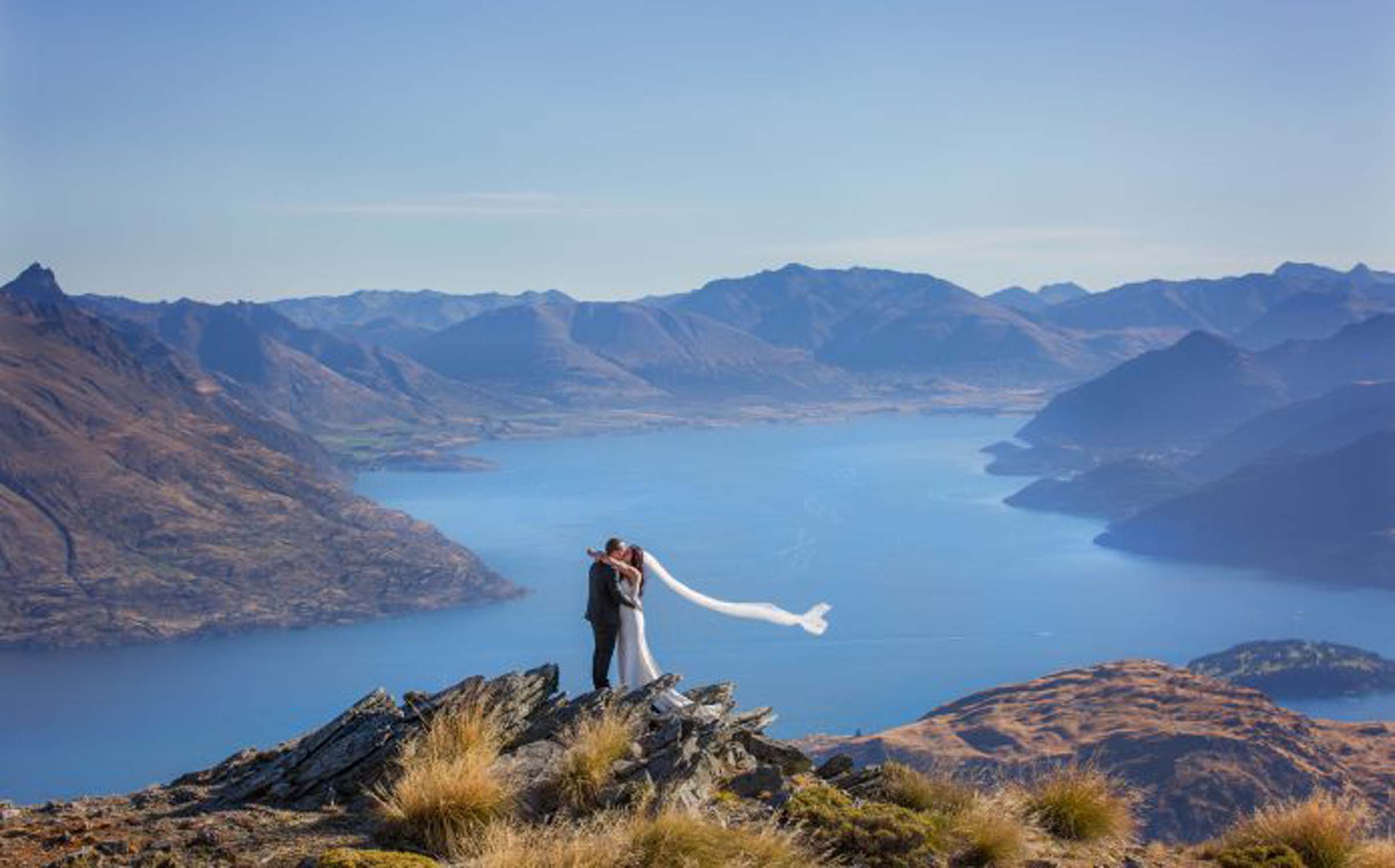 Working with other vendors is important to me. Contact me for further details 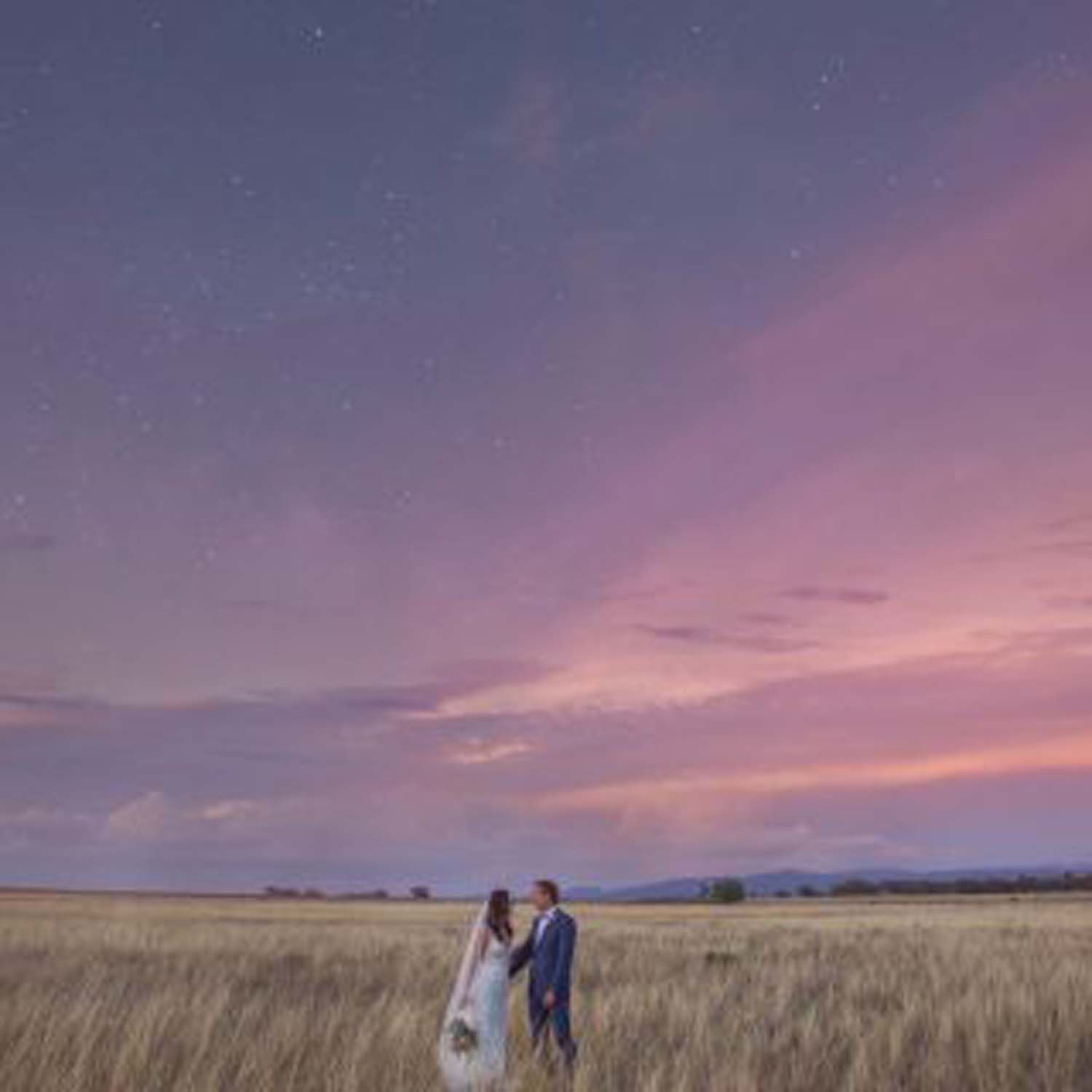 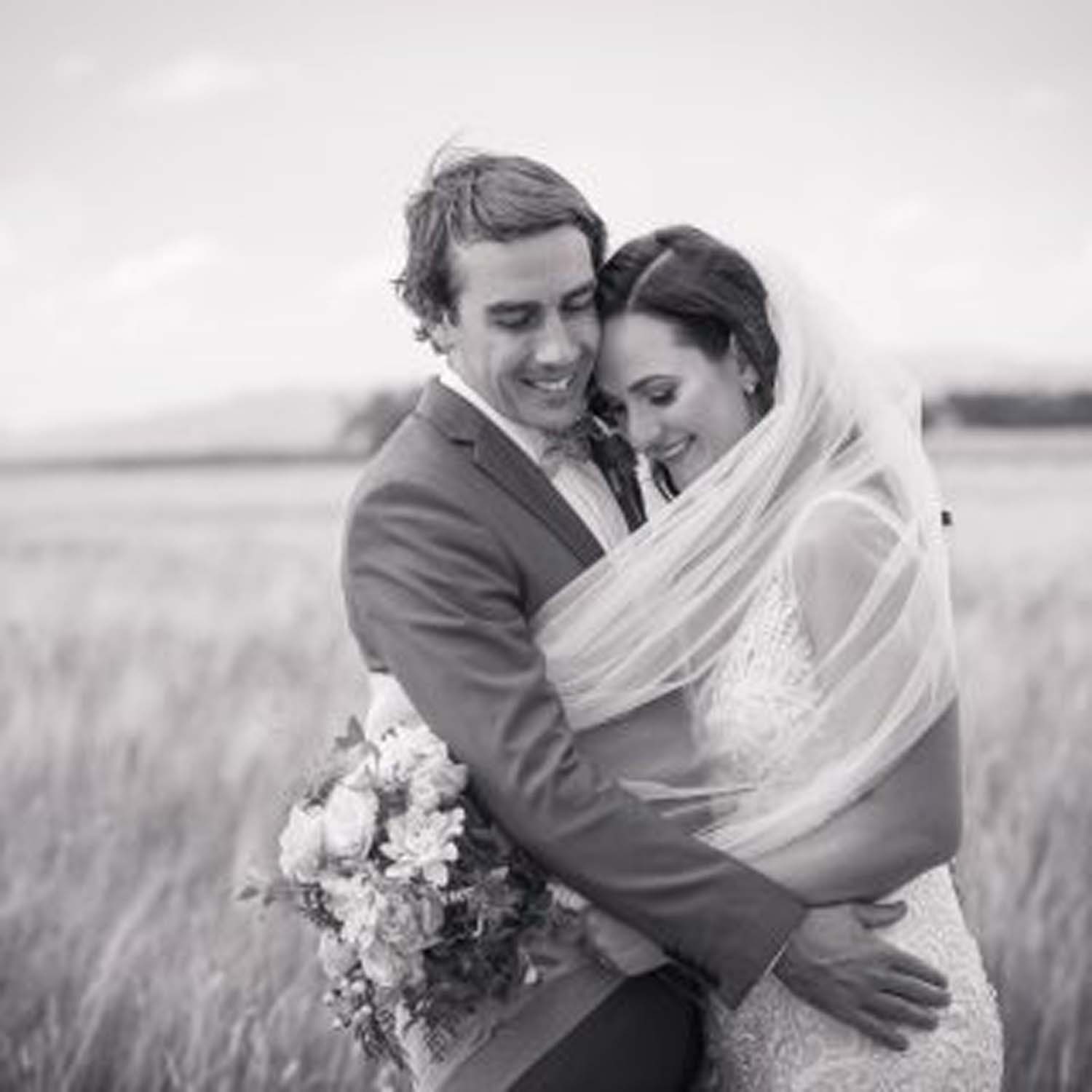 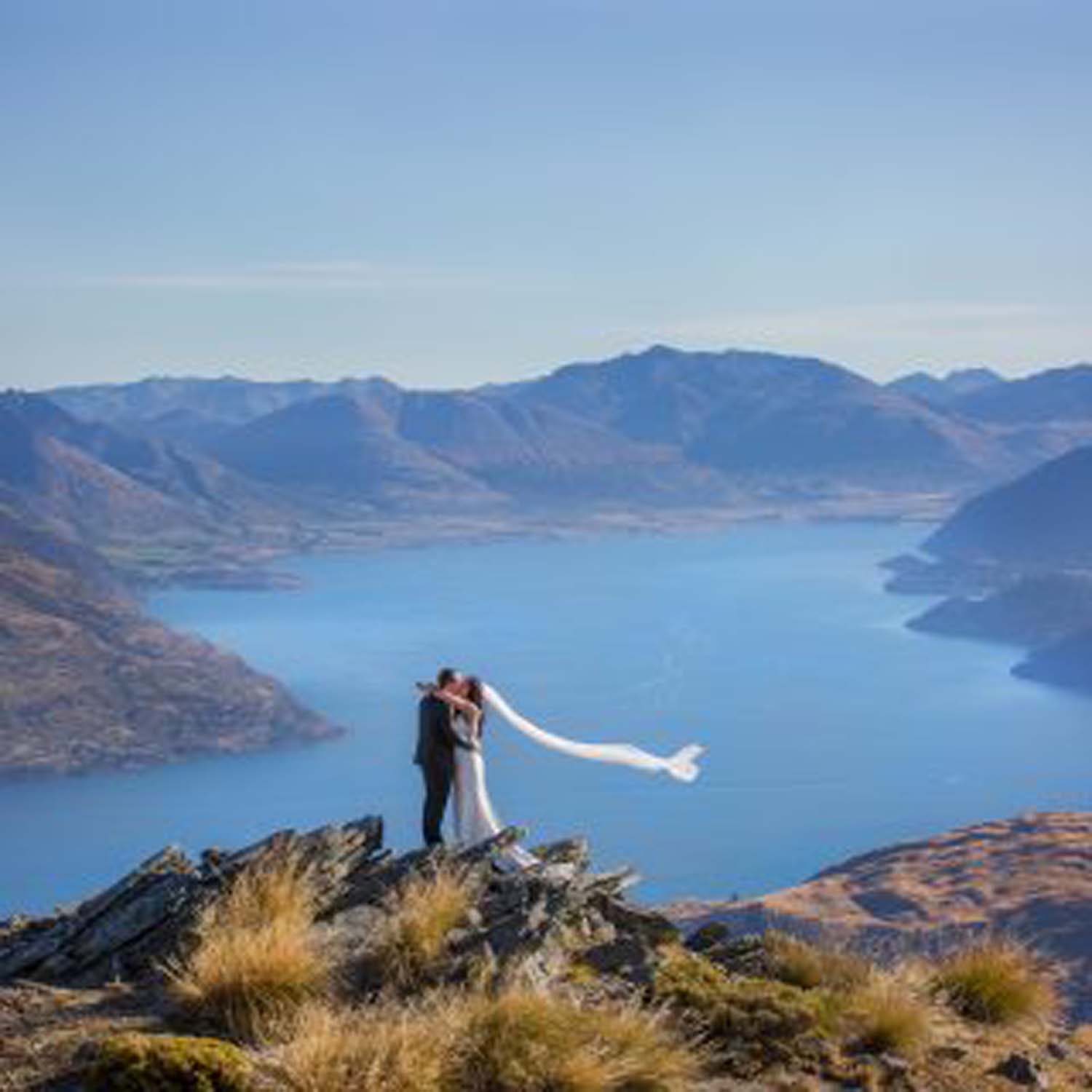 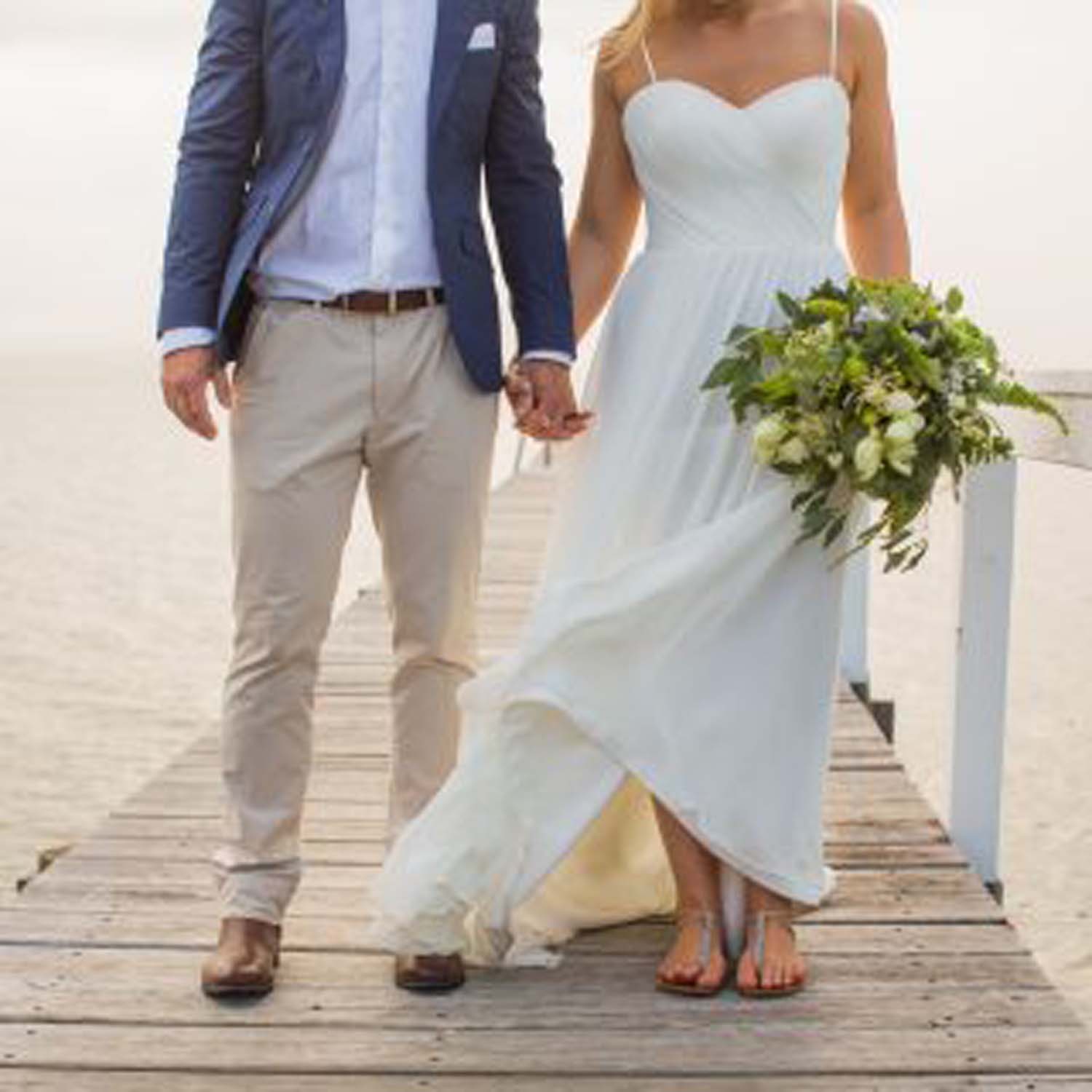 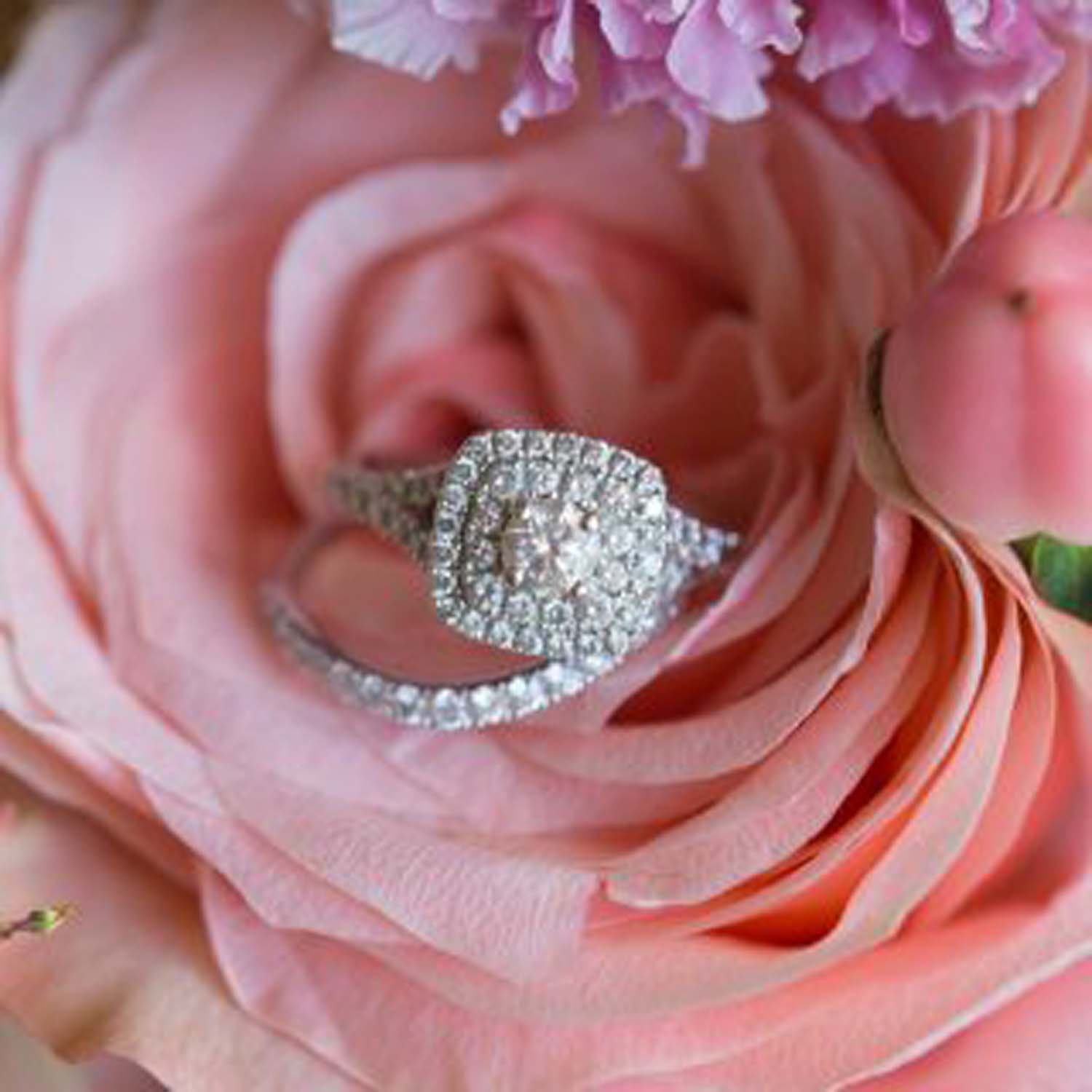